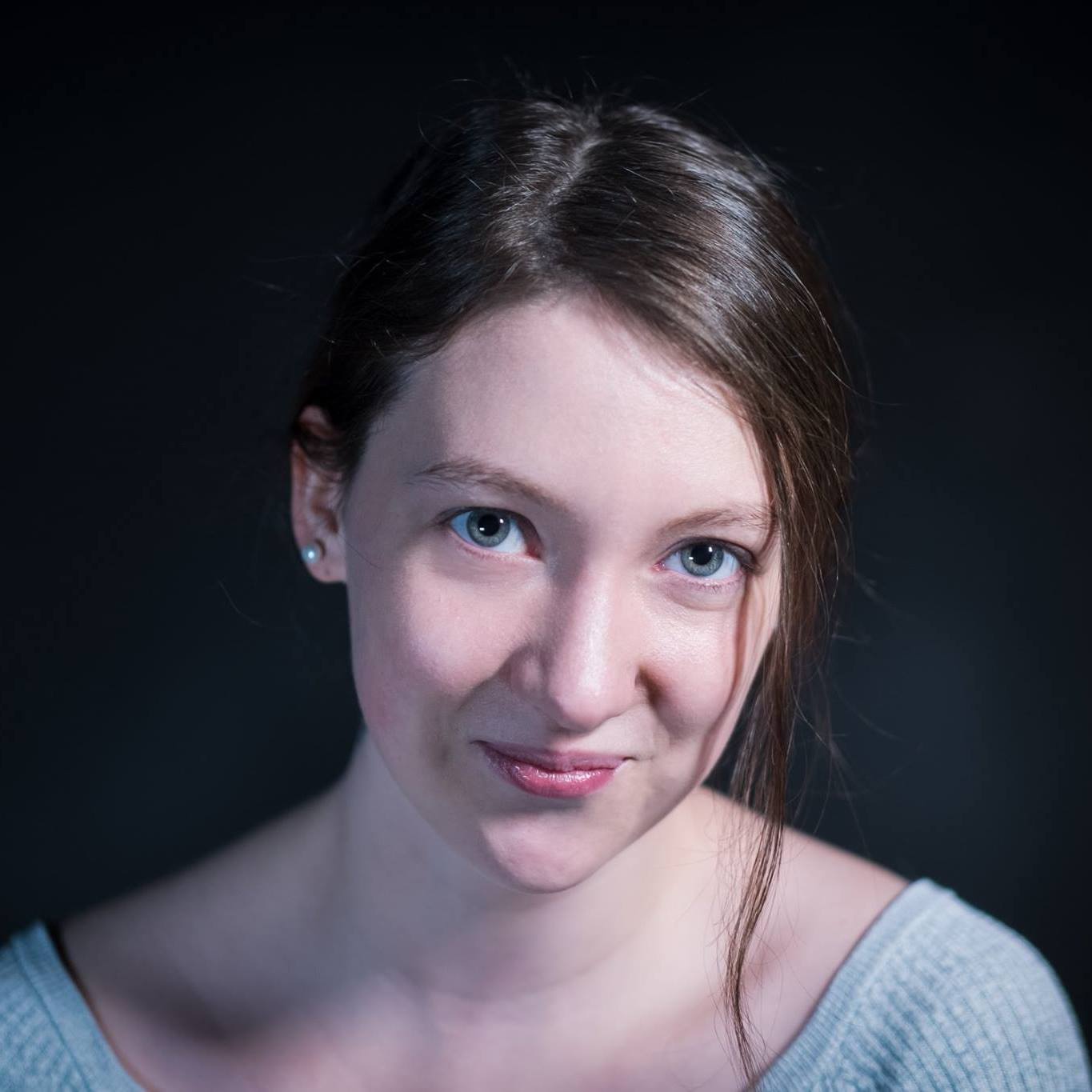 In 2015, following her studies in theatrical performance at Collège Lionel-Groulx and in creative writing at UQÀM, Amélie Labrosse began working behind the scene on the production Edelweiss. She formed a production management team including two colleagues, as well as wrote the play and acted in a supporting role. Due to this experience, she became aware of the need in the theater community for organizational resources. She began studies in Cultural and Media Production Strategies at UQÀM in 2017, where she specialized in performing arts. In fall 2019, she was in charge of the production from the graduate of the École Supérieure de Théâtre, L’Acte inconnu, directed by Antoine Laprise. Before graduating, Amélie joined La Fille du Laitier as coordinator and executive assistant.